Since its inception by the Ministry of Science and Technology in 1988, the ‘China Torch Program’ has created over 150 high tech zones across China and more importantly become the engine room of innovation, urbanisation and economic growth. 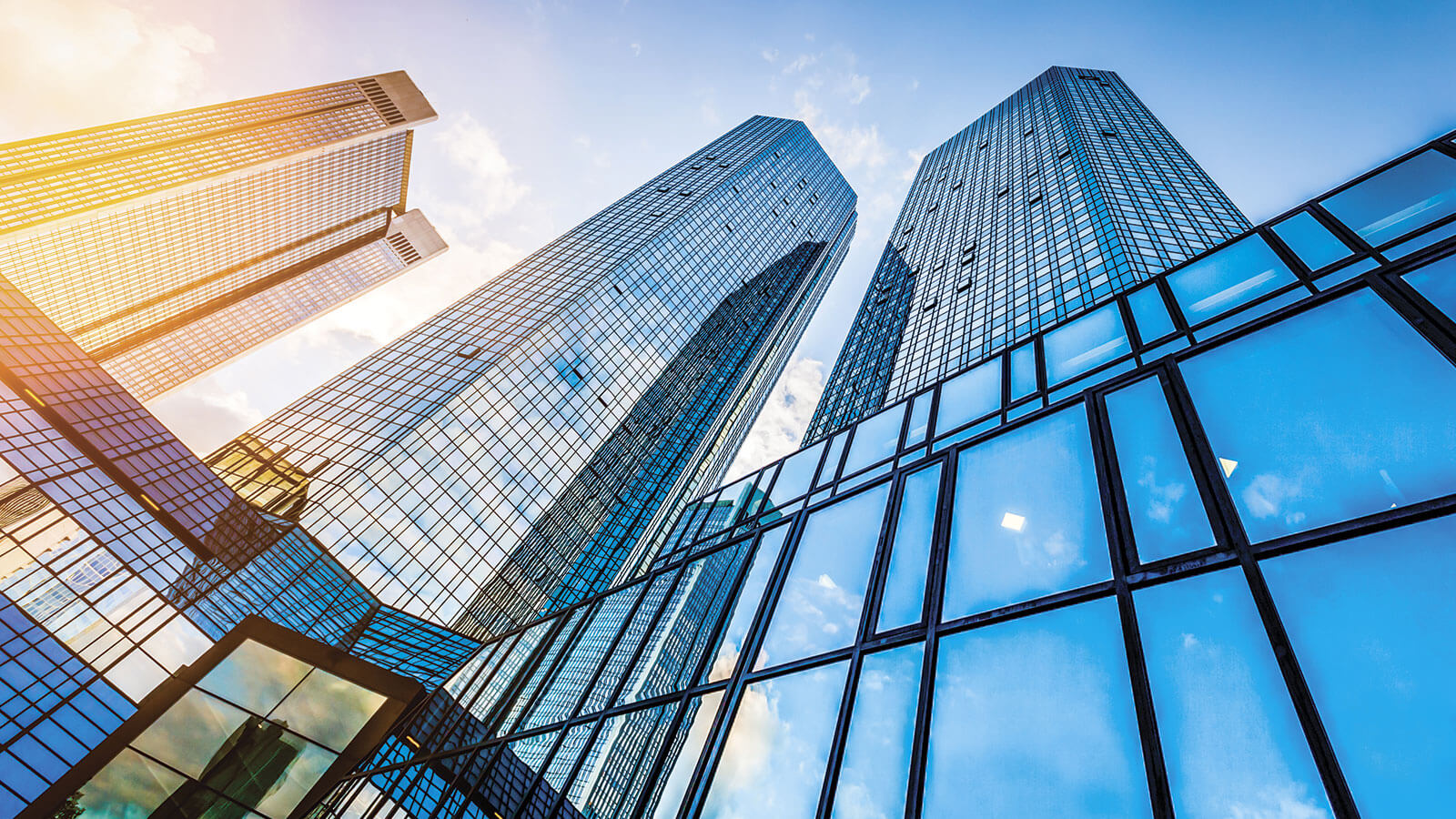 The statistics are staggering: the Torch Program is responsible for over 11% of China’s entire GDP, more than 10% of the country’s total industrial value and close to 16% of China’s total foreign exports. Importantly, Torch Parks have become engines of economic growth driving jobs and wealth creation in their local communities – Torch Parks typically account for a third of the total industrial value of their host cities and often more than 20% of the local GDP.

The most recent statistics show the national-level Torch Parks are home to 51,764 tenant companies, of which almost 8,000 have annual revenues of more than RMB 100 million. Torch tenants invest RMB 347 billion in research and development forming a crucial part of China’s innovation system. The Torch Program has seeded many of the names that households all around the world today associate with Chinese innovation, entrepreneurship and quality such as Alibaba, Baidu, Lenovo, ZTE, Huawei, Hisense and Haier.

China is now Australia’s largest two way trading partner, valued at A$160 billion. In 2015 the China-Australia Free Trade Agreement was ratified, setting the scene for stronger growth between our highly complementary economies, with each government actively seeking collaborative economic initiatives to boost our respective competiveness globally. 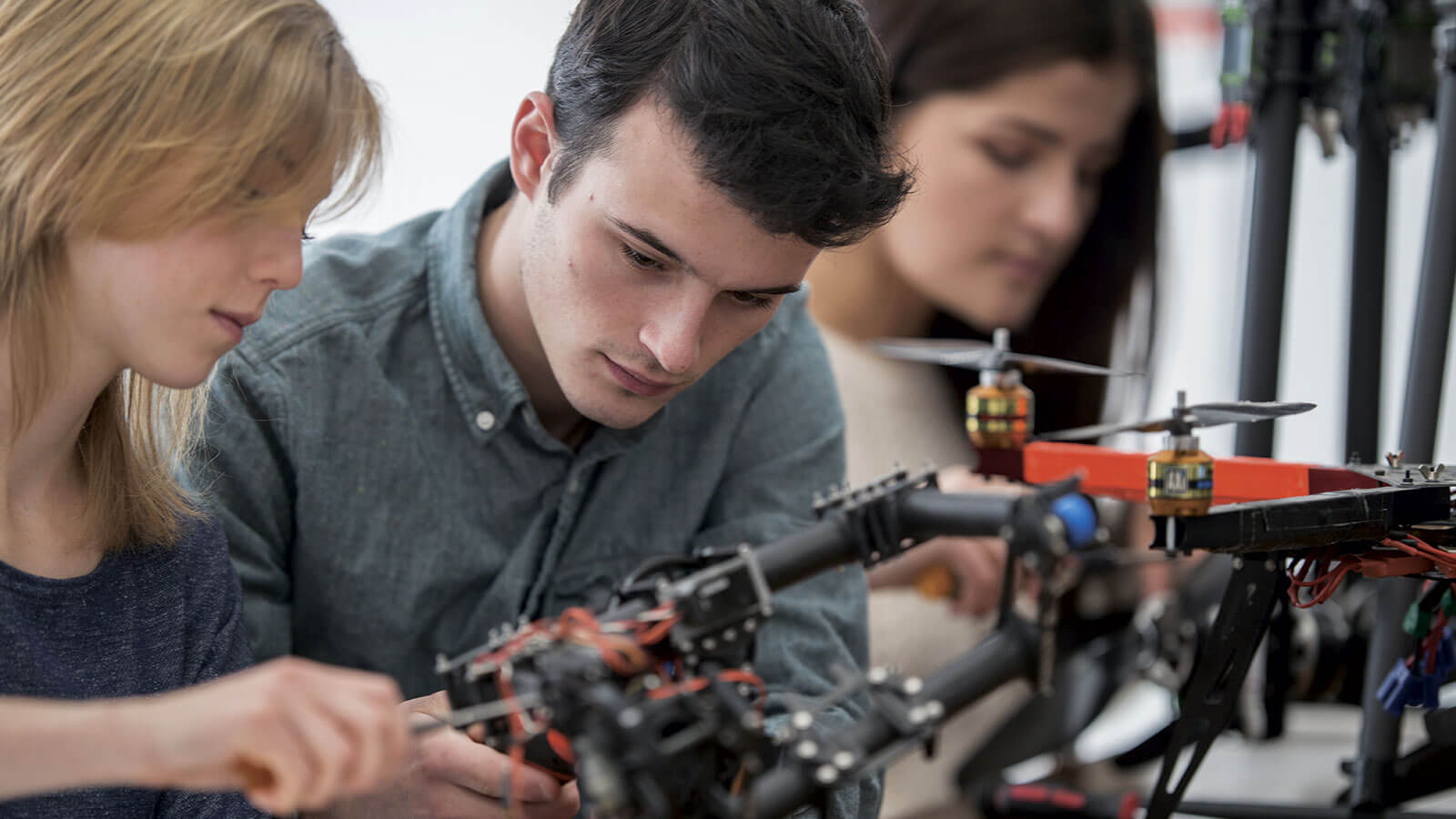 The Australian Government’s release of the National Innovation & Science Agenda has focused attention on the key role that innovation and research play in improving economic and social outcomes and in transforming Australia. University research lies at the heart of this transformation.

While additional strategic investment in research is a necessary condition for innovation, it is far from sufficient. To achieve even greater returns, Australia needs to stimulate entrepreneurialism and intensify knowledge exchange between universities and industry. The Sino-Australian Torch Science & Technology Park at UNSW offers a remarkable opportunity to bring together the economic and innovation agenda and bring about a ‘new normal’ in bilateral relations resetting our dependence on commodities and focusing on long-term knowledge partnerships.